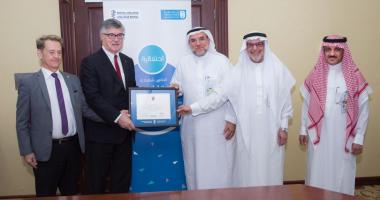 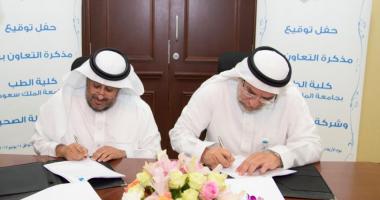 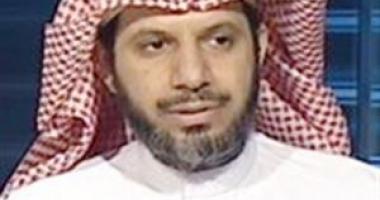 Deanship of Admission and Registration Affairs